We Are Passionate About Films and Social Awareness

We’re passionate about empowering brands to find their creative voice. Helping Hand Films is a one-stop Corporate Videos and Ad Film Production Company aims to help our clients thrive in a changing omni-channel world and leverage their unique strengths to build a personalised communication to achieve targets. We also aim to secure a global presence by developing outreach programs and become key contributors of Film Production and Ads to large audiences

Amreen Ahmed is a passionate Film Maker and a Fashion Designer who ventured into this art after her initial philanthropic work with few of the leading Non-Governmental organizations including the Starkey Hearing Foundation, USA. A graduate of Delhi University, Amreen pursued film-making course after she followed her passion for Film making.

Amreen has won numerous recognition and awards including the Best Director Award at the Mumbai Short Film Festival held in 2017. Her film – Kabtak has traveled to many national and international film festivals and won many recognition and awards. Amreen is very keen on hosting the panel discussions after her film screening to spread awareness. She wishes to involve the present audience to take initiative and make as well as contribute to positive changes in their lives and the society they live in either by the mode of visual media or by words of experts from across various fields. She believes that one mindset change can make a lot of difference in society. Amreen is also keen to use her films to create recognition & use the same as an awareness medium in various projects. 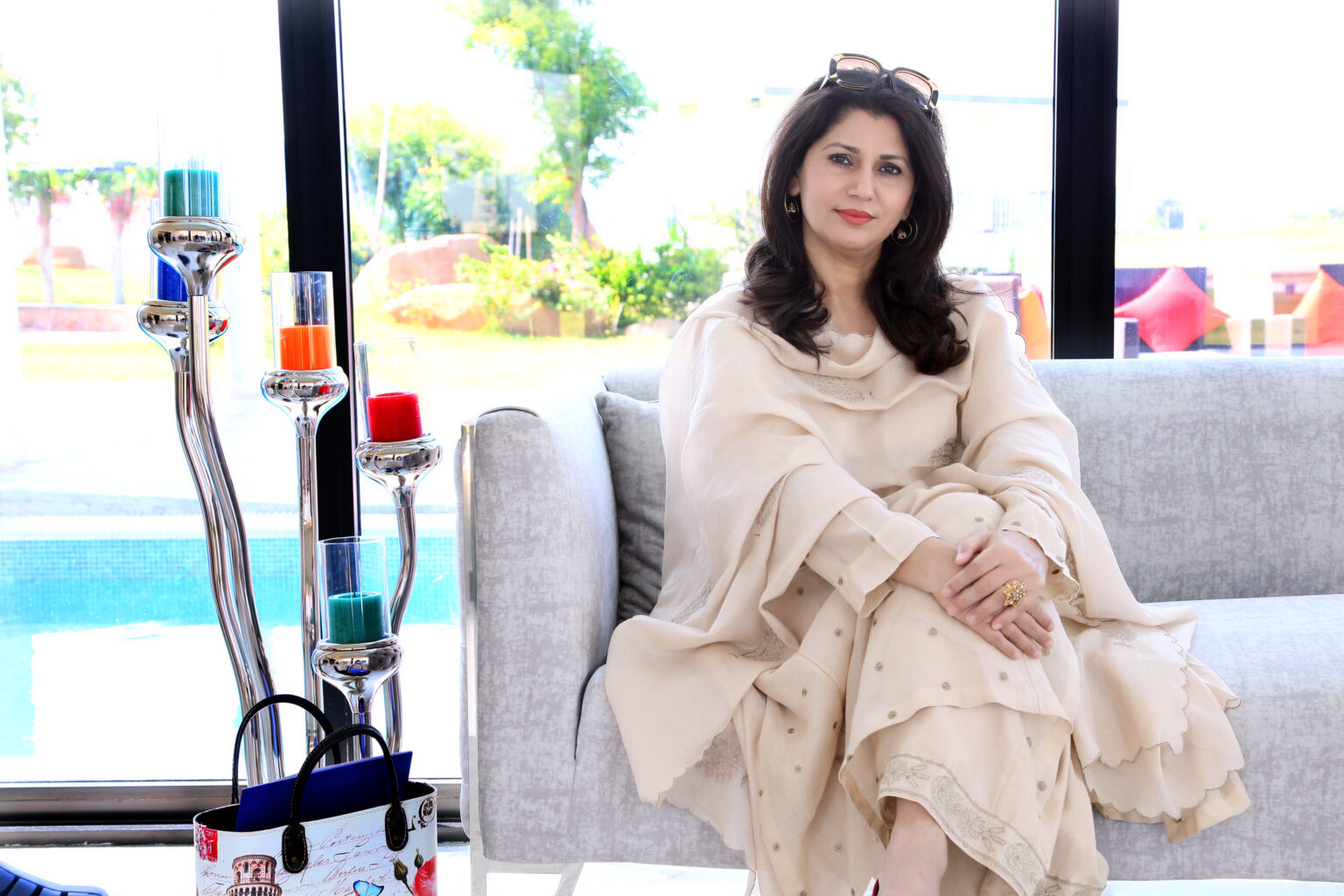 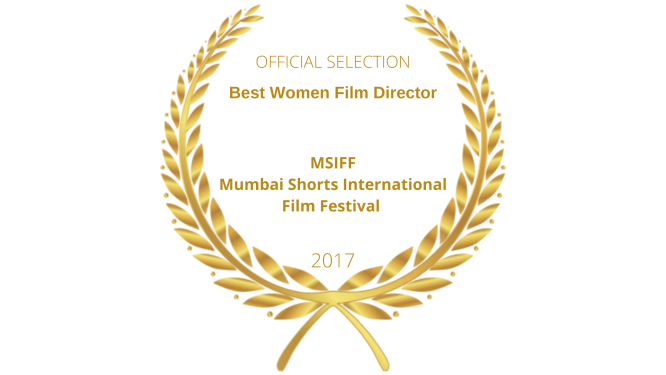 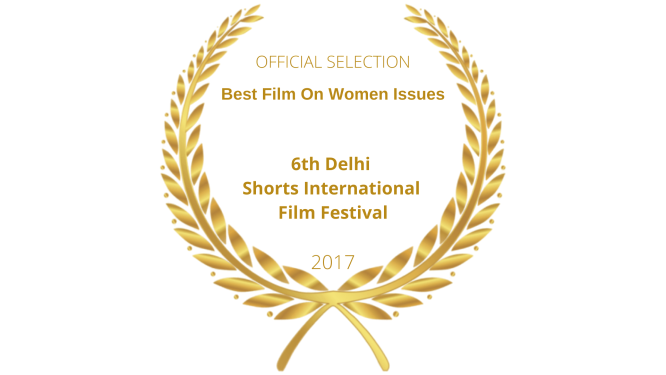